Chris Telep is the 23 year old, he comes from Australia and he’s Reale Avintia Racing Team’s player in the MotoGP 2019 E-Sport competition. We got to talk him in Aragon right before his race on Friday 20th in order to know more about him.

When did you start playing videogames?
I started playing videogames when I was in grade 4 or 5 but I have never been heavily on videogames, I just played for fun occasionally. First time I realized about my potential was when I played WRC 8.

How did you make it to the E-Sports series?
When I bought the MotoGP game I had that feeling that I wanted to play it but I had no idea of what was going on with the E-Sports championship or anything and then in the loading screen I saw “E-Sports”, I clicked on it, and I registered. By the time it was in the third challenge that is four days, one ride, one track and the two fastest in each session go to pro draft. In that challenge I got P3. A week later it was challenge 4 in Motegi on wet conditions that was, by the way, the first ever wet track in the game. I was P2 there and I made it into pro draft. At that time I didn’t worry about online challenge 5 or 6, I just focused in Thailand. I called work and said I was sick for 3 days in order to keep playing and improving as I knew I could improve a couple of tenths here and there. On day 4 of the challenge I was on the Top of the classification and it was 2a.m. when I knew I was in the E-Sports series, I was in the pub trying to release some stress.

How long did I get since you bought the game until you knew you where in?
Less than three months.

How many players did you have to fight against?
I don’t really know but I checked once and I was facing over 300 participants over the globe. In a pro draft we where 12 of us in PS4, 12 of us on X-Box and 12 of us on PC and the 2 best from each would go forward in the competition. Those guys were really fast and I had to keep playing, improving and practicing in my bedroom without seeing day light.

How has the first two races been?
I was 12th in first race in Mugello circuit and 11th in the second one. I’m here to get good results ­­­­­­­­­but at the same time I’m really looking forward to have fun.

How many days where between you knew you where in and the day you race in Misano.
I believe less than 2 weeks. I had to ask for holidays at work.

How does it feel?
Unreal. I mean thinking that a videogame can make you pack your bags and travel the globe to be in a paddock which is something I always dreamed. I still can believe it, when I qualified I even cried, I feel over the moon.

What does your family think about it?
I think they cannot imagine how the videogame industry has grown in the recent years. They didn’t understand how I was making those overseas, who was taking me over and all about that. 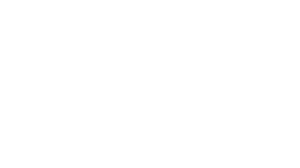 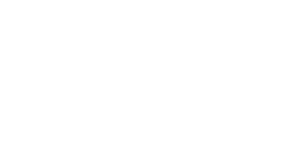 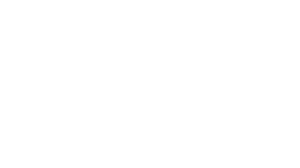 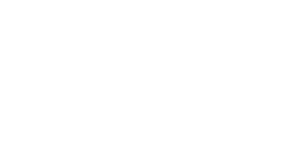 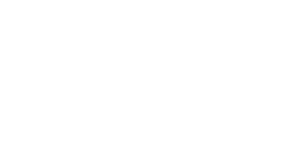 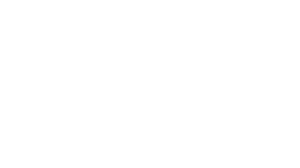 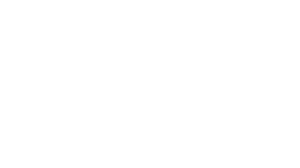 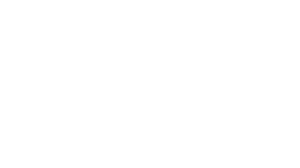 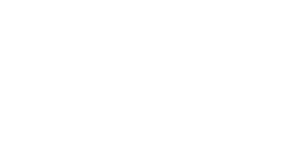 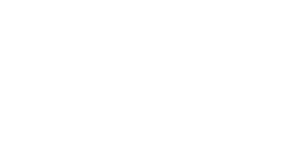